In late pregnancy, as with other NSAIDs, etodolac extended-release tablets should be avoided because it may cause premature closure of the ductus arteriosus.

Pregnancy category C Reproductive studies conducted in rats and rabbits have not demonstrated evidence of developmental abnormalities. However, animal reproduction studies are not always predictive of human response. There are no adequate and well-controlled studies in pregnant women.

Because of the known effects of nonsteroidal anti-inflammatory drugs on the fetal cardiovascular system (closure of ductus arteriosus), use during pregnancy (particularly late pregnancy) should be avoided.

In rat studies with NSAIDs, as with other drugs known to inhibit prostaglandin synthesis, an increased incidence of dystocia, delayed parturition, and decreased pup survival occurred. The effects of etodolac extended-release tablets on labor and delivery in pregnant women are unknown.

It is not known whether this drug is excreted in human milk. Because many drugs are excreted in human milk and because of the potential for serious adverse reactions in nursing infants from etodolac extended-release tablets, a decision should be made whether to discontinue nursing or to discontinue the drug, taking into account the importance of the drug to the mother. 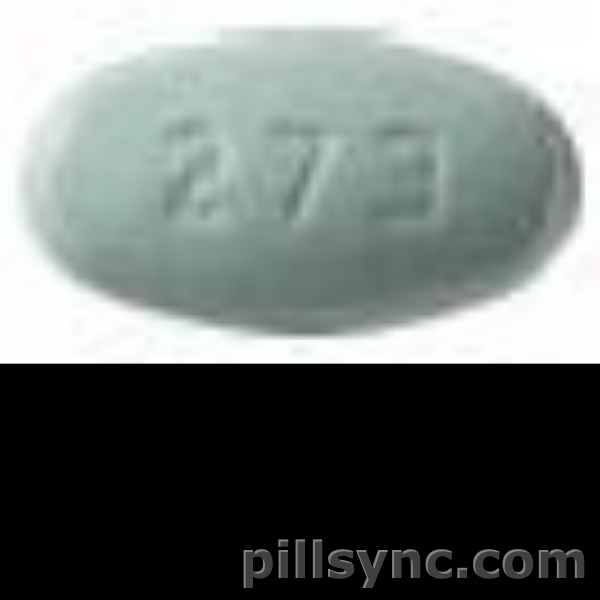 Body as a whole

Other NSAID Adverse Reactions, Which Occur Rarely Are