Limited published data based on breast milk sampling reports that clindamycin appears in human breast milk in the range of less than 0.5 to 3.8 mcg/mL. Clindamycin has the potential to cause adverse effects on the breast-fed infant's gastrointestinal flora. If oral or intravenous clindamycin is required by a nursing mother, it is not a reason to discontinue breastfeeding, but an alternate drug may be preferred. Monitor the breast-fed infant for possible adverse effects on the gastrointestinal flora, such as diarrhea, candidiasis (thrush, diaper rash) or rarely, blood in the stool indicating possible antibiotic-associated colitis. 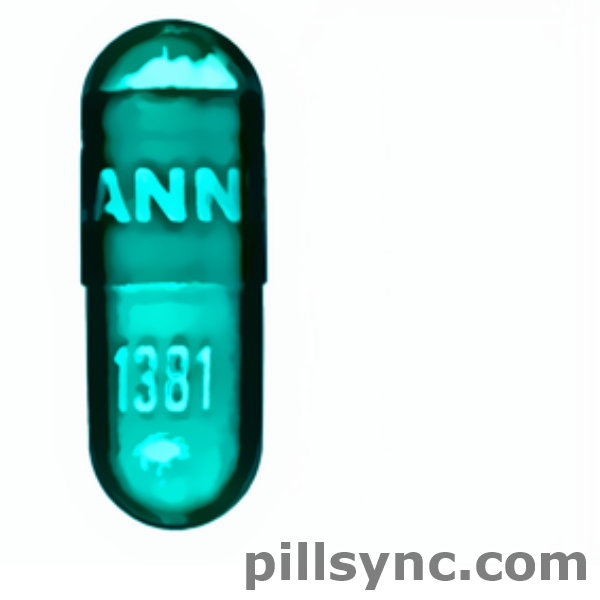