Patients should be informed of the following information before initiating therapy with an NSAID and periodically during the course of ongoing therapy. Patients should also be encouraged to read the NSAID Medication Guide that accompanies each prescription dispensed. 1. Cardiovascular Thrombotic Events Advise patients to be alert for the symptoms of cardiovascular thrombotic events, including chest pain, shortness of breath, weakness, or slurring of speech, and to report any of these symptoms to their health care provider immediately (see WARNINGS ). 2. Diflunisal tablets, like other NSAIDs, can cause GI discomfort and, rarely, serious GI side effects, such as ulcers and bleeding, which may result in hospitalization and even death. Although serious GI tract ulcerations and bleeding can occur without warning symptoms, patients should be alert for the signs and symptoms of ulcerations and bleeding, and should ask for medical advice when observing any indicative signs or symptoms including epigastric pain, dyspepsia, melena, and hematemesis. Patients should be apprised of the importance of this follow-up (see WARNINGS, Gastrointestinal Effects - Risk of Ulceration, Bleeding, and Perforation ). 3. Serious Skin Reactions, Including DRESS Advise patients to stop taking diflunisal tablets immediately if they develop any type of rash or fever and to contact their healthcare provider as soon as possible (see WARNINGS ). 4. Heart Failure And Edema Advise patients to be alert for the symptoms of congestive heart failure including shortness of breath, unexplained weight gain, or edema and to contact their healthcare provider if such symptoms occur (see WARNINGS ). 5. Patients should be informed of the warning signs and symptoms of hepatotoxicity (e.g., nausea, fatigue, lethargy, pruritus, jaundice, right upper quadrant tenderness, and "flu-like" symptoms). If these occur, patients should be instructed to stop therapy and seek immediate medical therapy. 6. Patients should be informed of the signs of an anaphylactic/anaphylactoid reaction (e.g., difficulty breathing, swelling of the face or throat). If these occur, patients should be instructed to seek immediate emergency help (see WARNINGS ). 7. Fetal Toxicity Inform pregnant women to avoid use of diflunisal tablets and other NSAIDs starting at 30 weeks gestation because of the risk of the premature closing of the fetal ductus arteriosus. If treatment with diflunisal tablets is needed for a pregnant woman between about 20 to 30 weeks gestation, advise her that she may need to be monitored for oligohydramnios, if treatment continues for longer thanÂ  48 hours (see WARNINGS, Fetal Toxicity Â and PRECAUTIONS, Pregnancy ).

In rat studies with NSAIDs, as with other drugs known to inhibit prostaglandin synthesis, an increased incidence of dystocia, delayed parturition, and decreased pup survival occurred. The effects of diflunisal tablets on labor and delivery in pregnant women are unknown.

Diflunisal is excreted in human milk in concentrations of 2 to 7% of those in plasma. Because of the potential for serious adverse reactions in nursing infants from diflunisal, a decision should be made whether to discontinue nursing or to discontinue the drug, taking into account the importance of the drug to the mother. 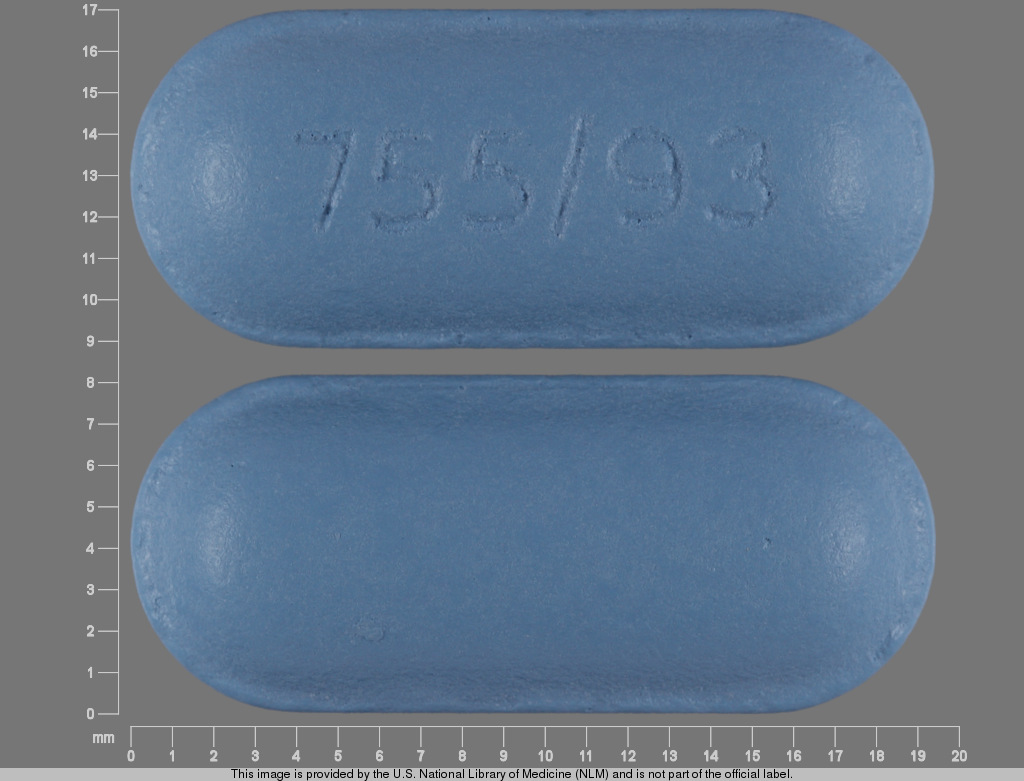