See full prescribing information for complete boxed warning. When pregnancy is detected, discontinue lisinopril and hydrochlorothiazide as soon as possible. Drugs that act directly on the renin-angiotensin system can cause injury and death to the developing fetus. See WARNINGS: Fetal Toxicity.

Following oral administration of lisinopril, peak serum concentrations occur within about 7 hours. Declining serum concentrations exhibit a prolonged terminal phase which does not contribute to drug accumulation. This terminal phase probably represents saturable binding to ACE and is not proportional to dose. Lisinopril does not appear to be bound to other serum proteins. Lisinopril does not undergo metabolism and is excreted unchanged entirely in the urine. Based on urinary recovery, the mean extent of absorption of lisinopril is approximately 25 percent, with large intersubject variability (6% to 60 %) at all doses tested (5 mg to 80 mg). Lisinopril absorption is not influenced by the presence of food in the gastrointestinal tract. Upon multiple dosing, lisinopril exhibits an effective half-life of accumulation of 12 hours. Impaired renal function decreases elimination of lisinopril, which is excreted principally through the kidneys, but this decrease becomes clinically important only when the glomerular filtration rate is below 30 mL/min. Above this glomerular filtration rate, the elimination half-life is little changed. With greater impairment, however, peak and trough lisinopril levels increase, time to peak concentration increases and time to attain steady state is prolonged. Older patients, on average, have (approximately doubled) higher blood levels and area under the plasma concentration time curve (AUC) than younger patients. (See DOSAGE AND ADMINISTRATION.) Lisinopril can be removed by hemodialysis. In a multiple dose pharmacokinetic study in elderly versus young hypertensive patients using the lisinopril/hydrochlorothiazide combination, the AUC increased approximately 120% for lisinopril and approximately 80% for hydrochlorothiazide in older patients. Lisinopril can be removed by hemodialysis. Studies in rats indicate that lisinopril crosses the blood-brain barrier poorly. Multiple doses of lisinopril in rats do not result in accumulation in any tissues. However, milk of lactating rats contains radioactivity following administration of 14C lisinopril. By whole body autoradiography, radioactivity was found in the placenta following administration of labeled drug to pregnant rats, but none was found in the fetuses.

Pregnancy Category D Ā  Use of drugs that act on the renin-angiotensin system during the second and third trimesters of pregnancy reduces fetal renal function and increases fetal and neonatal morbidity and death. Resulting oligohydramnios can be associated with fetal lung hypoplasia and skeletal deformations. Potential neonatal adverse effects include skull hypoplasia, anuria, hypotension, renal failure, and death. When pregnancy is detected, discontinue lisinopril and hydrochlorothiazide as soon as possible. These adverse outcomes are usually associated with use of these drugs in the second and third trimester of pregnancy. Most epidemiologic studies examining fetal abnormalities after exposure to antihypertensive use in the first trimester have not distinguished drugs affecting the renin-angiotensin system from other antihypertensive agents. Appropriate management of maternal hypertension during pregnancy is important to optimize outcomes for both mother and fetus. In the unusual case that there is no appropriate alternative to therapy with drugs affecting the renin-angiotensin system for a particular patient, apprise the mother of the potential risk to the fetus. Perform serial ultrasound examinations to assess the intra-amniotic environment. If oligohydramnios is observed, discontinue lisinopril and hydrochlorothiazide, unless it is considered lifesaving for the mother. Fetal testing may be appropriate, based on the week of pregnancy. Patients and physicians should be aware, however, that oligohydramnios may not appear until after the fetus has sustained irreversible injury. Closely observe infants with histories of in utero exposure to lisinopril and hydrochlorothiazide for hypotension, oliguria, and hyperkalemia (see PRECAUTIONS, Pediatric Use). No teratogenic effects of lisinopril were seen in studies of pregnant rats, mice, and rabbits. On a mg/kg basis, the doses used were up to 625 times (in mice), 188 times (in rats), and 0.6 times (in rabbits) the maximum recommended human dose.

Teratogenicity studies were conducted in mice and rats with up to 90 mg/kg/day of lisinopril (56 times the maximum recommended human dose) in combination with 10 mg/kg/day of hydrochlorothiazide (2.5 times the maximum recommended human dose. Maternal or fetotoxic effects were not seen in mice with the combination. In rats decreased maternal weight gain and decreased fetal weight occurred down to 3/10 mg/kg/day (the lowest dose tested). Associated with the decreased fetal weight was a delay in fetal ossification. The decreased fetal weight and delay in fetal ossification were not seen in saline-supplemented animals given 90/10 mg/kg/day. When used in pregnancy, during the second and third trimesters, ACE inhibitors can cause injury and even death to the developing fetus. When pregnancy is detected, discontinue lisinopril and hydrochlorothiazide as soon as possible (See Lisinopril, FETAL TOXICITY ).

Acute Myopia and Secondary Angle-Closure GlaucomaĀ  Hydrochlorothiazide, a sulfonamide, can cause an idiosyncratic reaction, resulting in acute transient myopia and acute angle-closure glaucoma. Symptoms include acute onset of decreased visual acuity or ocular pain and typically occur within hours to weeks of drug initiation. Untreated acute angle-closure glaucoma can lead to permanent vision loss. The primary treatment is to discontinue hydrochlorothiazide as rapidly as possible. Prompt medical or surgical treatments may need to be considered if the intraocular pressure remains uncontrolled. Risk factors for developing acute angle-closure glaucoma may include a history of sulfonamide or penicillin allergy. Teratogenic Effects Reproduction studies in the rabbit, the mouse and the rat at doses up to 100 mg/kg/day (50 times the human dose) showed no evidence of external abnormalities of the fetus due to hydrochlorothiazide. Hydrochlorothiazide given in a two-litter study in rats at doses of 4 mg/kg/day to 5.6 mg/kg/day (approximately 1 to 2 times the usual daily human dose) did not impair fertility or produce birth abnormalities in the offspring. Thiazides cross the placental barrier and appear in cord blood. Nonteratogenic Effects These may include fetal or neonatal jaundice, thrombocytopenia, and possibly other adverse reactions have occurred in the adult. Hydrochlorothiazide Thiazides should be used with caution in severe renal disease. In patients with renal disease, thiazides may precipitate azotemia. Cumulative effects of the drug may develop in patients with impaired renal function. Thiazides should be used with caution in patients with impaired hepatic function or progressive liver disease, since minor alterations of fluid and electrolyte balance may precipitate hepatic coma. Sensitivity reactions may occur in patients with or without a history of allergy or bronchial asthma. The possibility of exacerbation or activation of systemic lupus erythematosus has been reported. Lithium generally should not be given with thiazides (See PRECAUTIONS, Drug Interactions, Lisinopril and Hydrochlorothiazide ).

Female patients of childbearing age should be told about the consequences of exposure to lisinopril and hydrochlorothiazide during pregnancy. Discuss treatment options with women planning to become pregnant. Patients should be asked to report pregnancies to their physicians as soon as possible.

Female patients of childbearing age should be told about the consequences of exposure to lisinopril and hydrochlorothiazide during pregnancy. Discuss treatment options with women planning to become pregnant. Patients should be asked to report pregnancies to their physicians as soon as possible. NOTE: As with many other drugs, certain advice to patients being treated with lisinopril and hydrochlorothiazide is warranted. This information is intended to aid in the safe and effective use of this medication. It is not a disclosure of all possible adverse or intended effects.

It is not known whether lisinopril is excreted in human milk. However, milk of lactating rats contains radioactivity following administration of C lisinopril. In another study, lisinopril was present in rat milk at levels similar to plasma levels in the dams. Thiazides do appear in human milk. Because of the potential for serious adverse reactions in nursing infants from ACE inhibitors and hydrochlorothiazide, a decision should be made whether to discontinue nursing and/or discontinue lisinopril and hydrochlorothiazide, taking into account the importance of the drug to the mother. 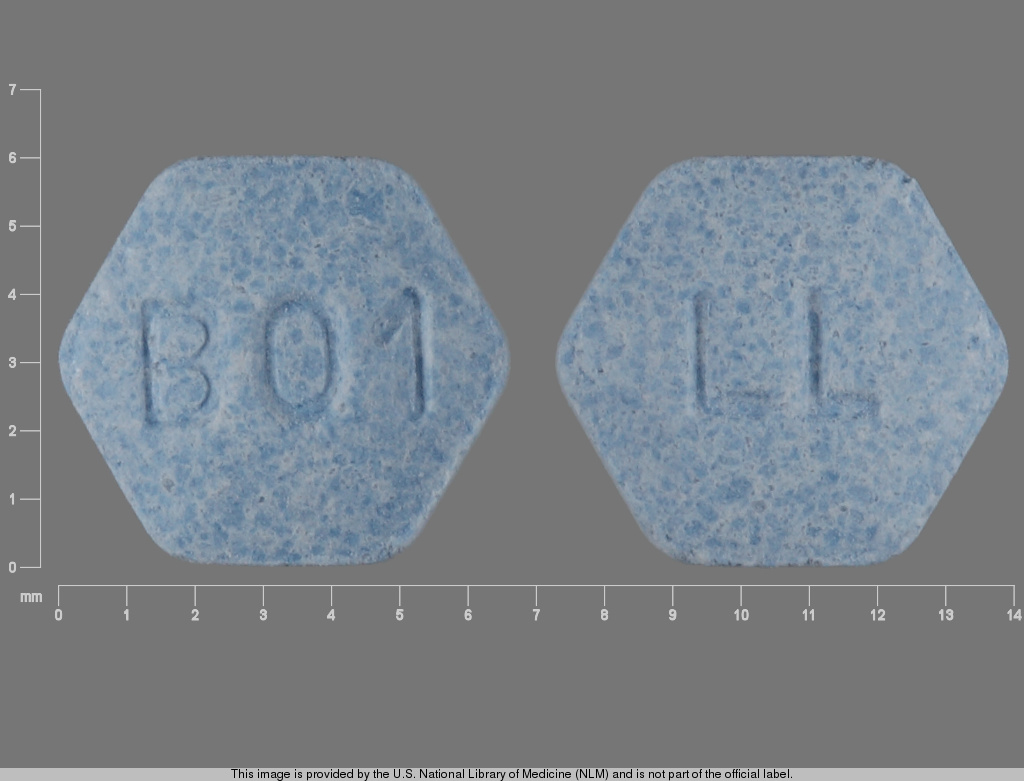 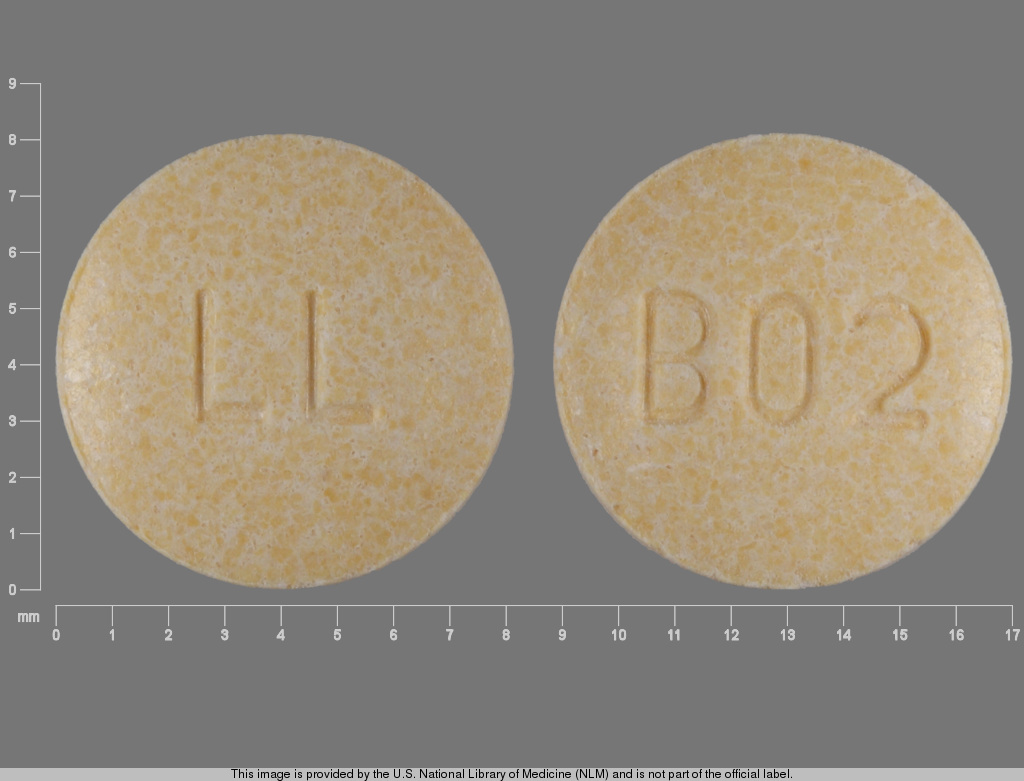 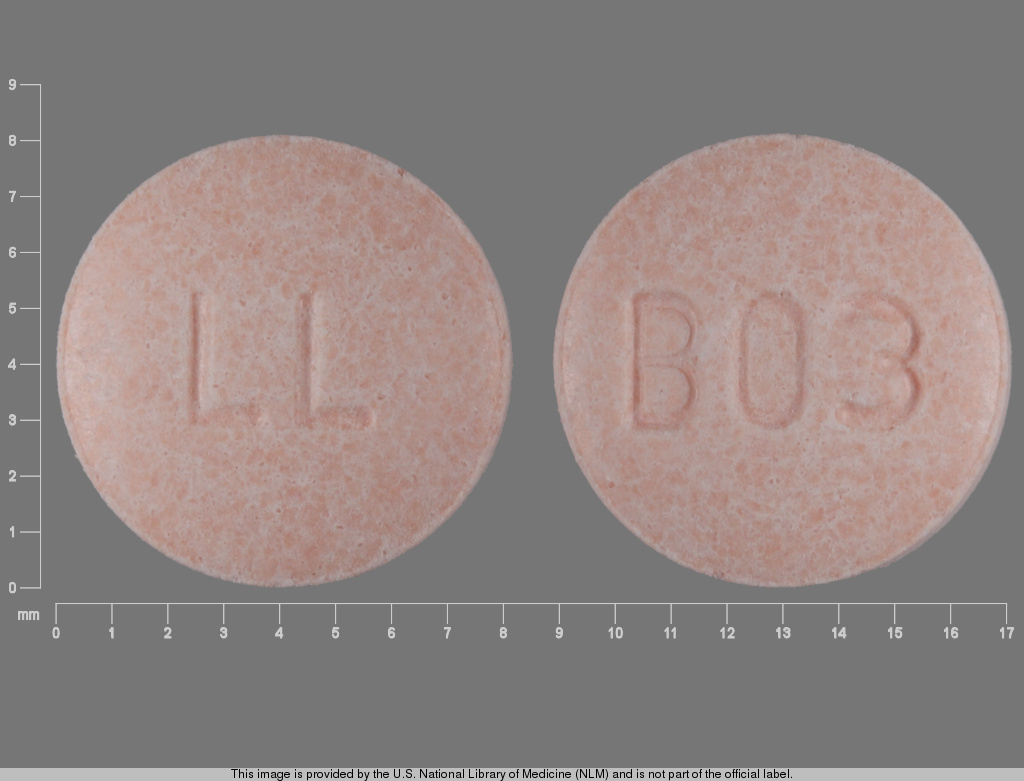 Use in Renal Impairment