Risk Summary Atorvastatin calcium tablets are contraindicated for use in pregnant women since safety in pregnant women has not been established and there is no apparent benefit of lipid lowering drugs during pregnancy. Because HMG-CoA reductase inhibitors decrease cholesterol synthesis and possibly the synthesis of other biologically active substances derived from cholesterol, atorvastatin calcium tablets may cause fetal harm when administered to a pregnant woman. Atorvastatin calcium tablets should be discontinued as soon as pregnancy is recognized [see Contraindications (4)]. Limited published data on the use of atorvastatin are insufficient to determine a drug-associated risk of major congenital malformations or miscarriage. In animal reproduction studies in rats and rabbits there was no evidence of embryo-fetal toxicity or congenital malformations at doses up to 30 and 20 times, respectively, the human exposure at the maximum recommended human dose (MRHD) of 80 mg, based on body surface area (mg/m2). In rats administered atorvastatin during gestation and lactation, decreased postnatal growth and development was observed at doses Ōēź 6 times the MRHD (see Data). The estimated background risk of major birth defects and miscarriage for the indicated population is unknown. In the U.S. general population, the estimated background risk of major birth defects and miscarriage in clinically recognized pregnancies is 2-4% and 15-20%, respectively. Data Human Data Limited published data on atorvastatin calcium from observational studies, meta-analyses and case reports have not shown an increased risk of major congenital malformations or miscarriage. Rare reports of congenital anomalies have been received following intrauterine exposure to other HMG-CoA reductase inhibitors. In a review of approximately 100 prospectively followed pregnancies in women exposed to simvastatin or lovastatin, the incidences of congenital anomalies, spontaneous abortions, and fetal deaths/stillbirths did not exceed what would be expected in the general population. The number of cases is adequate to exclude a Ōēź 3 to 4-fold increase in congenital anomalies over the background incidence. In 89% of the prospectively followed pregnancies, drug treatment was initiated prior to pregnancy and was discontinued at some point in the first trimester when pregnancy was identified. Animal Data Atorvastatin crosses the rat placenta and reaches a level in fetal liver equivalent to that of maternal plasma. Atorvastatin was administered to pregnant rats and rabbits during organogenesis at oral doses up to 300 mg/kg/day and 100 mg/kg/day, respectively. Atorvastatin was not teratogenic in rats at doses up to 300 mg/kg/day or in rabbits at doses up to 100 mg/kg/day. These doses resulted in multiples of about 30 times (rat) or 20 times (rabbit) the human exposure at the MRHD based on surface area (mg/m2). In rats, the maternally toxic dose of 300 mg/kg resulted in increased post-implantation loss and decreased fetal body weight. At the maternally toxic doses of 50 and 100 mg/kg/day in rabbits, there was increased post-implantation loss, and at 100 mg/kg/day fetal body weights were decreased. In a study in pregnant rats administered 20, 100, or 225 mg/kg/day from gestation day 7 through to lactation day 20 (weaning), there was decreased survival at birth, postnatal day 4, weaning, and post-weaning in pups of mothers dosed with 225 mg/kg/day, a dose at which maternal toxicity was observed. Pup body weight was decreased through postnatal day 21 at 100 mg/kg/day, and through postnatal day 91 at 225 mg/kg/day. Pup development was delayed (rotarod performance at 100 mg/kg/day and acoustic startle at 225 mg/kg/day; pinnae detachment and eye-opening at 225 mg/kg/day). These doses correspond to 6 times (100 mg/kg) and 22 times (225 mg/kg) the human exposure at the MRHD, based on AUC.

Advise females of reproductive potential of the risk to a fetus, to use effective contraception during treatment and to inform their healthcare provider of a known or suspected pregnancy

Advise females of reproductive potential of the risk to a fetus, to use effective contraception during treatment and to inform their healthcare provider of a known or suspected pregnancy [see Contraindications (4) and Use in Specific Populations (8.1, 8.3)]. 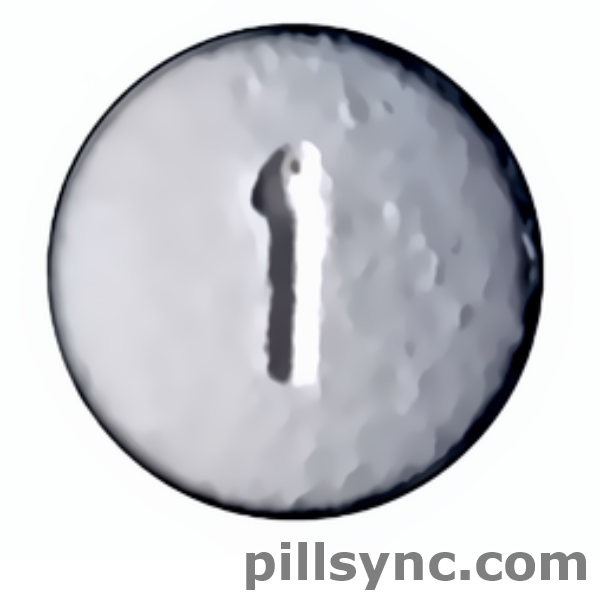 
1.1 Prevention of Cardiovascular Disease in Adults

2.5 Dosage in Patients with Renal Impairment

5.6 Use in Patients with Recent Stroke or TIA


7.1 Drug Interactions that mayIncrease the Risk of Myopathy and Rhabdomyolysis with Atorvastatin CalciumTablets