Absorption - Absorption of orally administered T4 from the gastrointestinal (GI) tract ranges from 40% to 80%. The majority of the levothyroxine dose is absorbed from the jejunum and upper ileum. The relative bioavailability of Levothyroxine Sodium Tablets, USP, compared to an equal nominal dose of oral levothyroxine sodium solution, is approximately 99%. T4 absorption is increased by fasting, and decreased in malabsorption syndromes and by certain foods such as soybean infant formula. Dietary fiber decreases bioavailability of T4. Absorption may also decrease with age. In addition, many drugs and foods affect T4 absorption (see PRECAUTIONS, Drug Interactions and Drug-Food Interactions ). Distribution - Circulating thyroid hormones are greater than 99% bound to plasma proteins, including thyroxine-binding globulin (TBG), thyroxine-binding prealbumin (TBPA), and albumin (TBA), whose capacities and affinities vary for each hormone. The higher affinity of both TBG and TBPA for T4 partially explains the higher serum levels, slower metabolic clearance, and longer half-life of T4 compared to T3. Protein-bound thyroid hormones exist in reverse equilibrium with small amounts of free hormone. Only unbound hormone is metabolically active. Many drugs and physiologic conditions affect the binding of thyroid hormones to serum proteins (see PRECAUTIONS, Drug Interactions and Drug-Laboratory Test Interactions ). Thyroid hormones do not readily cross the placental barrier (see PRECAUTIONS, Pregnancy ). Metabolism - T4 is slowly eliminated (see TABLE 1). The major pathway of thyroid hormone metabolism is through sequential deiodination. Approximately eighty-percent of circulating T3 is derived from peripheral T4 by monodeiodination. The liver is the major site of degradation for both T4 and T3; with T4 deiodination also occurring at a number of additional sites, including the kidney and other tissues. Approximately 80% of the daily dose of T4 is deiodinated to yield equal amounts of T3 and reverse T3 (rT3). T3 and rT3 are further deiodinated to diiodothyronine. Thyroid hormones are also metabolized via conjugation with glucuronides and sulfates and excreted directly into the bile and gut where they undergo enterohepatic recirculation. Elimination - Thyroid hormones are primarily eliminated by the kidneys. A portion of the conjugated hormone reaches the colon unchanged and is eliminated in the feces. Approximately 20% of T4 is eliminated in the stool. Urinary excretion of T4 decreases with age. Table 1: Pharmacokinetic Parameters of Thyroid Hormones in Euthyroid Patients 1 3 to 4 days in hyperthyroidism, 9 to 10 days in hypothyroidism; 2 Includes TBG, TBPA, and TBA Â Hormone Â Ratio in Thyroglobulin Â Biologic Potency Â t1/2 (days) Â Protein Binding (%)2 Â Levothyroxine (T4) Â 10 - 20 Â 1 Â 6-71 Â 99.96 Â Liothyronine (T3) Â 1 Â 4 Â â‰¤ 2 Â 99.5

General The diagnosis of hypothyroidism is confirmed by measuring TSH levels using a sensitive assay (second generation assay sensitivity â‰¤ 0.1 mlU/L or third generation assay sensitivity â‰¤ 0.01 mlU/L) and measurement of free-T4. The adequacy of therapy is determined by periodic assessment of appropriate laboratory tests and clinical evaluation. The choice of laboratory tests depends on various factors including the etiology of the underlying thyroid disease, the presence of concomitant medical conditions, including pregnancy, and the use of concomitant medications (see PRECAUTIONS, Drug Interactions and Drug-Laboratory Test Interactions ). Persistent clinical and laboratory evidence of hypothyroidism despite an apparent adequate replacement dose of Levothyroxine Sodium Tablets, USP may be evidence of inadequate absorption, poor compliance, drug interactions, or decreased T4 potency of the drug product. Adults In adult patients with primary (thyroidal) hypothyroidism, serum TSH levels (using a sensitive assay) alone may be used to monitor therapy. The frequency of TSH monitoring during levothyroxine dose titration depends on the clinical situation but it is generally recommended at 6-8 week intervals until normalization. For patients who have recently initiated levothyroxine therapy and whose serum TSH has normalized or in patients who have had their dosage of levothyroxine changed, the serum TSH concentration should be measured after 8-12 weeks. When the optimum replacement dose has been attained, clinical (physical examination) and biochemical monitoring may be performed every 6-12 months, depending on the clinical situation, and whenever there is a change in the patient's status. It is recommended that a physical examination and a serum TSH measurement be performed at least annually in patients receiving Levothyroxine Sodium Tablets, USP. (see WARNINGS, PRECAUTIONS and DOSAGE AND ADMINISTRATION ). Pediatrics In patients with congenital hypothyroidism, the adequacy of replacement therapy should be assessed by measuring both serum TSH (using a sensitive assay) and total- or free-T4. During the first three years of life, the serum total- or free-T4 should be maintained at all times in the upper half of the normal range. While the aim of therapy is to also normalize the serum TSH level, this is not always possible in a small percentage of patients, particularly in the first few months of therapy. TSH may not normalize due to a resetting of the pituitary-thyroid feedback threshold as a result of in utero hypothyroidism. Failure of the serum T4 to increase into the upper half of the normal range within 2 weeks of initiation of Levothyroxine Sodium Tablets, USP therapy and/or of the serum TSH to decrease below 20 mU/L within 4 weeks should alert the physician to the possibility that the child is not receiving adequate therapy. Careful inquiry should then be made regarding compliance, dose of medication administered, and method of administration prior to raising the dose of Levothyroxine Sodium Tablets, USP. The recommended frequency of monitoring of TSH and total or free T4 in children is as follows: at 2 and 4 weeks after the initiation of treatment; every 1-2 months during the first year of life; every 2-3 months between 1 and 3 years of age; and every 3 to 12 months thereafter until growth is completed. More frequent intervals of monitoring may be necessary if poor compliance is suspected or abnormal values are obtained. It is recommended that TSH and T4 levels, and a physical examination, if indicated, be performed 2 weeks after any change in Levothyroxine Sodium Tablets, USP dosage. Routine clinical examination, including assessment of mental and physical growth and development, and bone maturation should be performed at regular intervals (seeÂ  PRECAUTIONS, Pediatric Use and DOSAGE AND ADMINISTRATION ). Secondary (pituitary) and tertiary (hypothalamic) hypothyroidism Adequacy of therapy should be assessed by measuring serum free-T4 levels, which should be maintained in the upper half of the normal range in these patients.

Changes in TBG concentration must be considered when interpreting T and T values, which necessitates measurement and evaluation of unbound (free) hormone and/or determination of the free T index (FTI). Pregnancy, infectious hepatitis, estrogens, estrogen-containing oral contraceptives, and acute intermittent porphyria increase TBG concentrations. Decreases in TBG concentrations are observed in nephrosis, severe hypoproteinemia, severe liver disease, acromegaly, and after androgen or corticosteroid therapy (see also ). Familial hyper- or hypo-thyroxine binding globulinemias have been described, with the incidence of TBG deficiency approximating 1 in 9000.

Although thyroid hormones are excreted only minimally in human milk, caution should be exercised when Levothyroxine Sodium Tablets, USP is administered to a nursing woman. However, adequate replacement doses of levothyroxine are generally needed to maintain normal lactation. 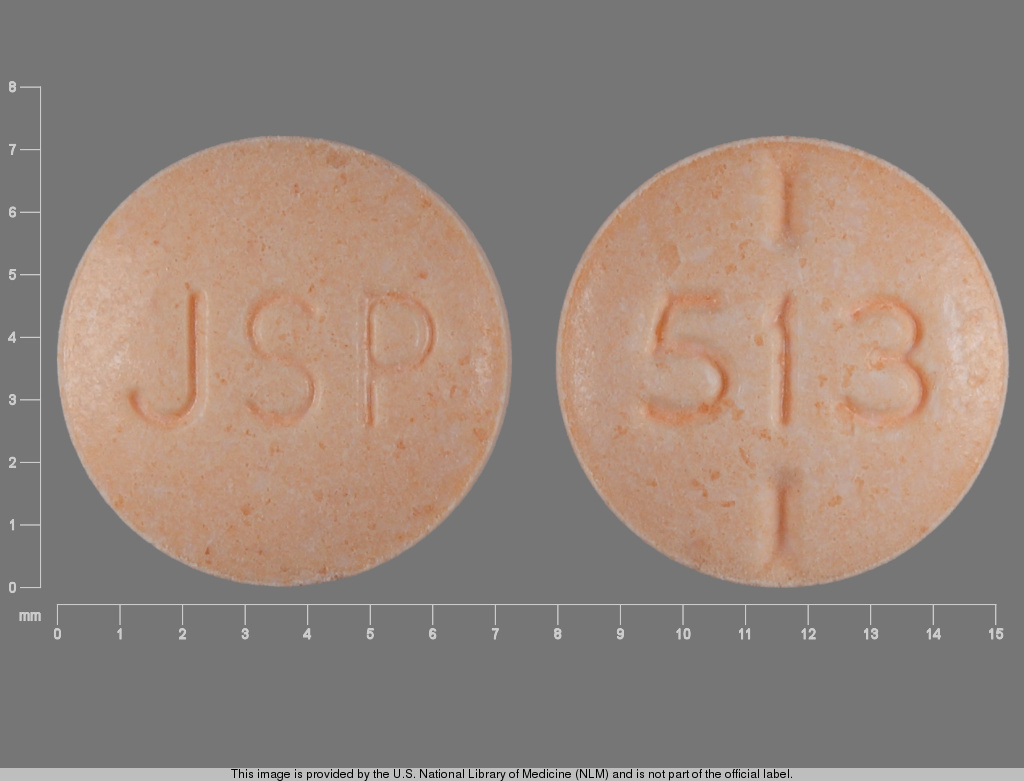 Carcinogenesis, Mutagenesis, and Impairment of Fertility