Generic: ondansetron is used for the treatment of Alcoholism Postoperative Nausea and Vomiting

Risk Summary Published epidemiological studies on the association between ondansetron use and major birth defects have reported inconsistent findings and have important methodological limitations that preclude conclusions about the safety of ondansetron use in pregnancy (see Data). Available postmarketing data have not identified a drug-associated risk of miscarriage or adverse maternal outcomes. Reproductive studies in rats and rabbits did not show evidence of harm to the fetus when ondansetron was administered during organogenesis at approximately 6 and 24 times the maximum recommended human oral dose of 24 mg/day, based on body surface area, respectively (see Data). The background risk of major birth defects and miscarriage for the indicated population is unknown. All pregnancies have a background risk of birth defect, miscarriages, or other adverse outcomes. In the US general population, the estimated background risk of major birth defects and miscarriages in clinically recognized pregnancies is 2% to 4% and 15% to 20%, respectively. Data Human Data Available data on ondansetron use in pregnant women from several published epidemiological studies preclude an assessment of a drug-associated risk of adverse fetal outcomes due to important methodological limitations, including the uncertainty of whether women who filled a prescription actually took the medication, the concomitant use of other medications or treatments, recall bias, and other unadjusted confounders. Ondansetron exposure in utero has not been associated with overall major congenital malformations in aggregate analyses. One large retrospective cohort study examined 1970 women who received a prescription for ondansetron during pregnancy and reported no association between ondansetron exposure and major congenital malformations, miscarriage, stillbirth, preterm delivery, infants of low birth weight, or infants small for gestational age. Two large retrospective cohort studies and one case-control study have assessed ondansetron exposure in the first trimester and risk of cardiovascular defects with inconsistent findings. Relative risks (RR) ranged from 0.97 (95% CI 0.86 to 1.10) to 1.62 (95% CI 1.04, 2.54). A subset analysis in one of the cohort studies observed that ondansetron was specifically associated with cardiac septal defects (RR 2.05, 95% CI 1.19, 3.28); however, this association was not confirmed in other studies. Several studies have assessed ondansetron and the risk of oral clefts with inconsistent findings. A retrospective cohort study of 1.8 million pregnancies in the US Medicaid Database showed an increased risk of oral clefts among 88,467 pregnancies in which oral ondansetron was prescribed in the first trimester (RR 1.24, 95% CI 1.03, 1.48), but no such association was reported with intravenous ondansetron in 23,866 pregnancies (RR 0.95, 95% CI 0.63, 1.43). In the subgroup of women who received both forms of administration, the RR was 1.07 (95% CI 0.59, 1.93). Two case-control studies, using data from birth defects surveillance programs, reported conflicting associations between maternal use of ondansetron and isolated cleft palate (OR 1.6 [95% CI 1.1, 2.3] and 0.5 [95% CI 0.3, 1.0]). It is unknown whether ondansetron exposure in utero in the cases of cleft palate occurred during the time of palate formation (the palate is formed between the 6th and 9th weeks of pregnancy). Animal Data In embryo-fetal development studies in rats and rabbits, pregnant animals received oral doses of ondansetron up to 15 mg/kg/day and 30 mg/kg/day, respectively, during the period of organogenesis. With the exception of a slight decrease in maternal body weight gain in the rabbits, there were no significant effects of ondansetron on the maternal animals or the development of the offspring. At doses of 15 mg/kg/day in rats and 30 mg/kg/day in rabbits, the maternal exposure margin was approximately 6 and 24 times the maximum recommended human oral dose of 24 mg/day, respectively, based on body surface area. In a pre- and postnatal developmental toxicity study, pregnant rats received oral doses of ondansetron up to 15 mg/kg/day from Day 17 of pregnancy to litter Day 21. With the exception of a slight reduction in maternal body weight gain, there were no effects upon the pregnant rats and the pre- and postnatal development of their offspring, including reproductive performance of the mated F1 generation. At a dose of 15 mg/kg/day in rats, the maternal exposure margin was approximately 6 times the maximum recommended human oral dose of 24 mg/day, based on body surface area. 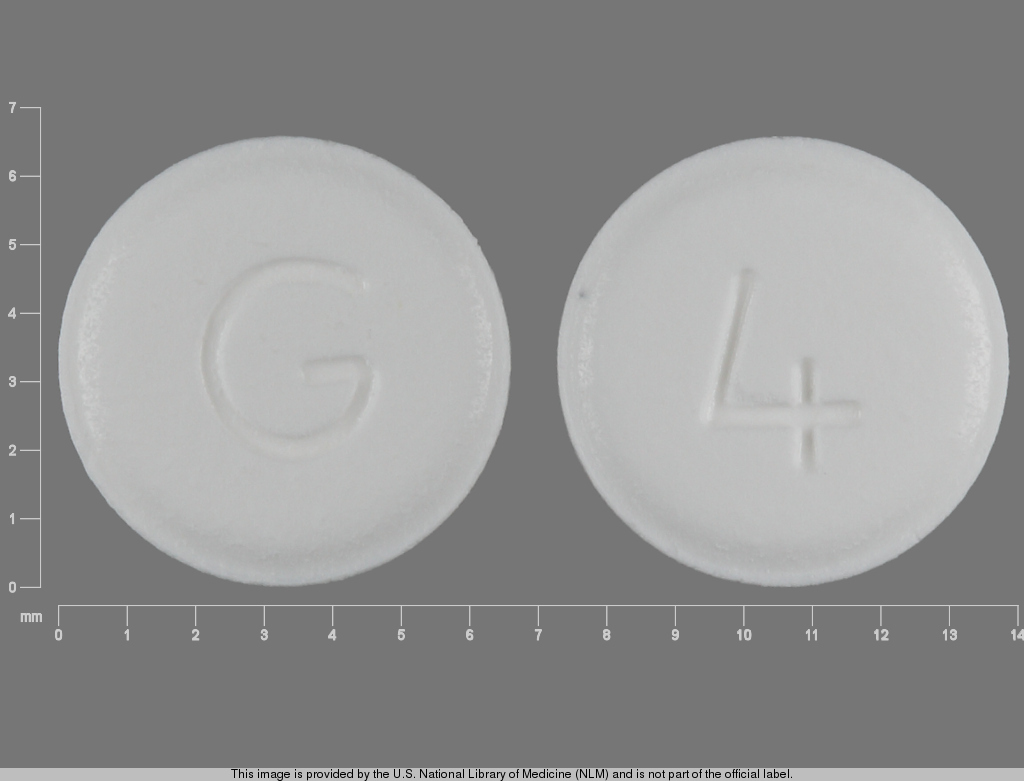 High Cholesterol puts you at risk for Heart Disease and Stroke, two leading causes of death in the US. There are ways to control your cholesterol levels.

14.1 Prevention of Chemotherapy-Induced Nausea and Vomiting