Pregnancy Categoryô X [See Contraindications (4).] Simvastatin tablets are contraindicated in women who are or may become pregnant. Lipid lowering drugs offer no benefit during pregnancy, because cholesterol and cholesterol derivatives are needed for normal fetal development. Atherosclerosis is a chronic process, and discontinuation of lipid-lowering drugs during pregnancy should have little impact on long-term outcomes of primary hypercholesterolemia therapy. There are no adequate and well-controlled studies of use with simvastatin tablets during pregnancy; however, there are rare reports of congenital anomalies in infants exposed to statins in utero. Animal reproduction studies of simvastatin in rats and rabbits showed no evidence of teratogenicity. Serum cholesterol and triglycerides increase during normal pregnancy, and cholesterol or cholesterol derivatives are essential for fetal development. Because statins decrease cholesterol synthesis and possibly the synthesis of other biologically active substances derived from cholesterol, simvastatin tablets may cause fetal harm when administered to a pregnant woman. If simvastatin tablets are used during pregnancy or if the patient becomes pregnant while taking this drug, the patient should be apprised of the potential hazard to the fetus. There are rare reports of congenital anomalies following intrauterine exposure to statins. In a review Manson, J.M., Freyssinges, C., Ducrocq, M.B., Stephenson, W.P., Postmarketing Surveillance of Lovastatin and Simvastatin Exposure During Pregnancy, Reproductive Toxicology,, 10(6):439-446, 1996. of approximately 100 prospectively followed pregnancies in women exposed to simvastatin or another structurally related statin, the incidences of congenital anomalies, spontaneous abortions, and fetal deaths/stillbirths did not exceed those expected in the general population. However, the study was only able to exclude a 3- to 4-fold increased risk of congenital anomalies over the background rate. In 89% of these cases, drug treatment was initiated prior to pregnancy and was discontinued during the first trimester when pregnancy was identified. Simvastatin was not teratogenic in rats or rabbits at doses (25, 10 mg/kg/day, respectively) that resulted in 3 times the human exposure based on mg/m 2 surface area. However, in studies with another structurally-related statin, skeletal malformations were observed in rats and mice. Women of childbearing potential, who require treatment with simvastatin tablets for a lipid disorder, should be advised to use effective contraception. For women trying to conceive, discontinuation of simvastatin tablets should be considered. If pregnancy occurs, simvastatin tablets should be immediately discontinued.

It is not known whether simvastatin is excreted in human milk. Because a small amount of another drug in this class is excreted in human milk and because of the potential for serious adverse reactions in nursing infants, women taking simvastatin should not nurse their infants. A decision should be made whether to discontinue nursing or discontinue drug, taking into account the importance of the drug to the mother . 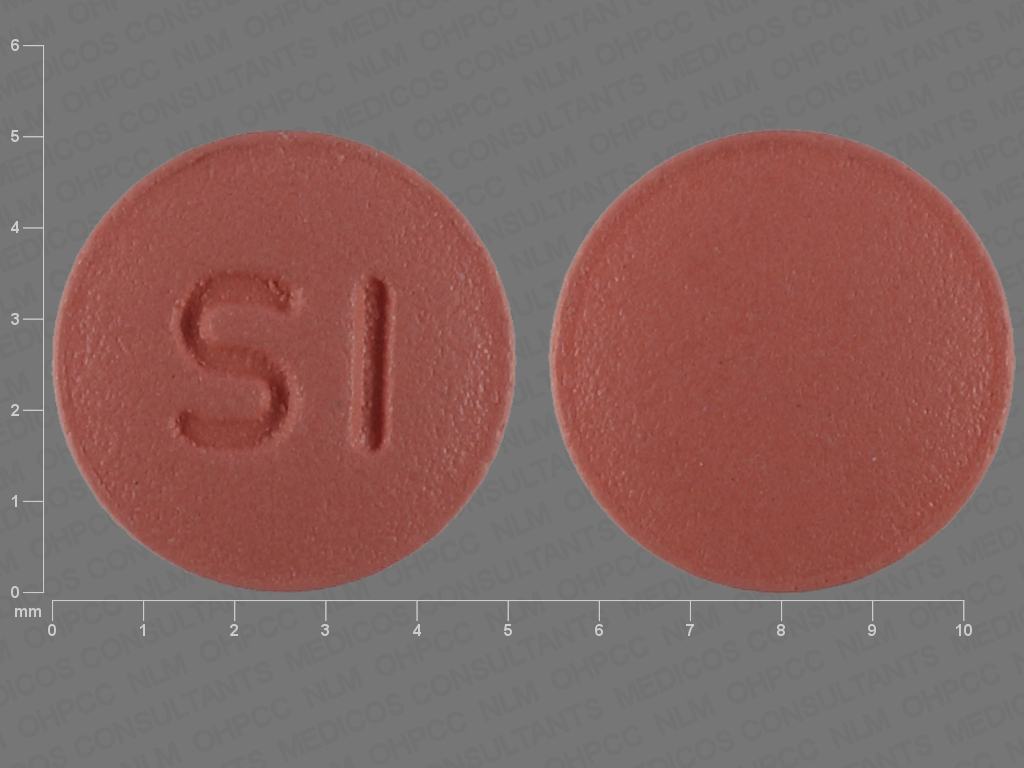 
1.1 Reductions in Risk of CHD Mortality and Cardiovascular Events

2.3 Coadministration with Other Drugs

2.5 Adolescents (10 to 17 years of age) with Heterozygous Familial Hypercholesterolemia

7.2 Lipid-Lowering Drugs That Can Cause Myopathy When Given Alone

8. Use In Specific Populations

16. How Supplied/storage And Handling