It is not known whether zolmitriptan is excreted in human milk.ô  Because many drugs are excreted in human milk, and because of the potential forô  seriousô  adverseô  reactionsô  in nursing infants from zolmitriptan, a decision should be made whether to discontinue nursing or to discontinue the drug, taking into account the importance of the drug to the mother. In rats, oral dosing with zolmitriptan resulted in levels in milk up to 4 times higher than in plasma.ô 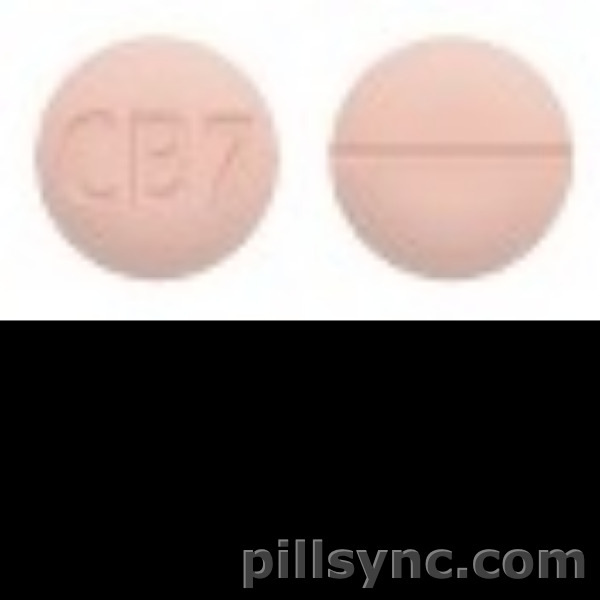 2.3Dosing in Patients with Hepatic Impairment

8use In Specific Populations

16how Supplied/storage And Handling